A City Born of Innovation, Fiscal Responsibility and Progressive Ideas 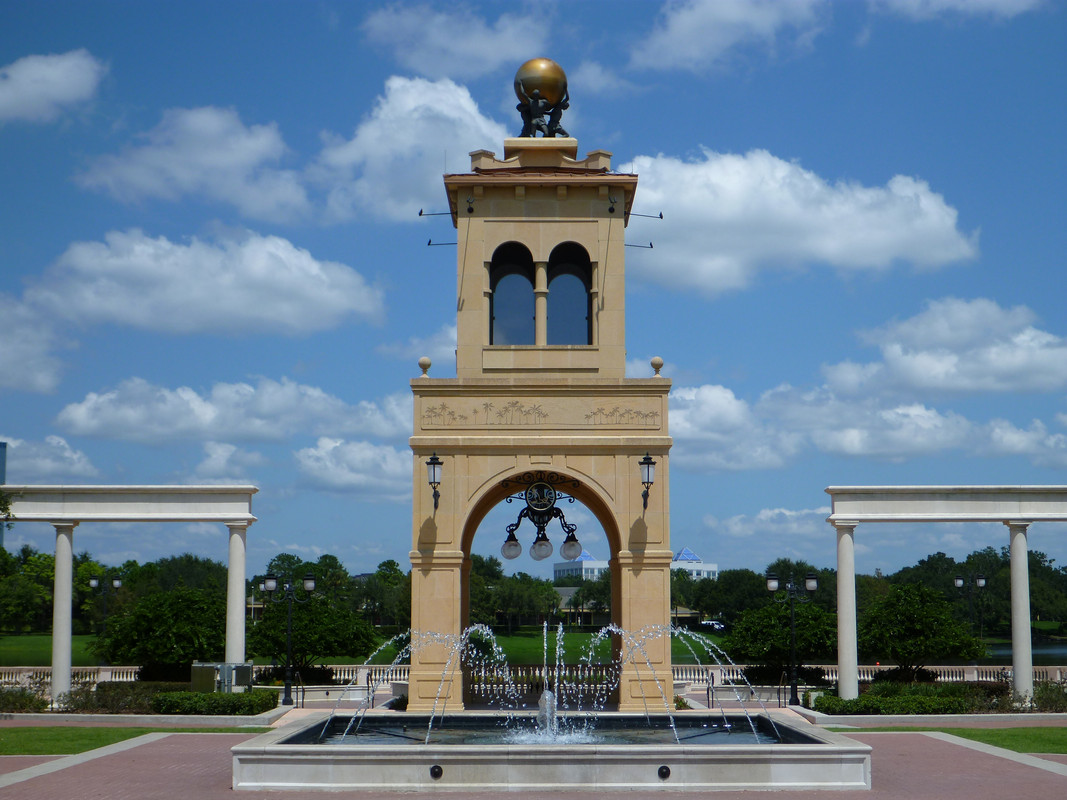 Rated #3 on Best places to live in Seminole County. With 52,557 residents and counting Altamonte Springs is a hot spot for new families and millennials. As a suburb of Orlando, located only 20 minutes from downtown Orlando you're never too far away from the nightlife. The median home value in Altamonte is $136,300 and the median rent price is $1,061. The median household income $49,900. 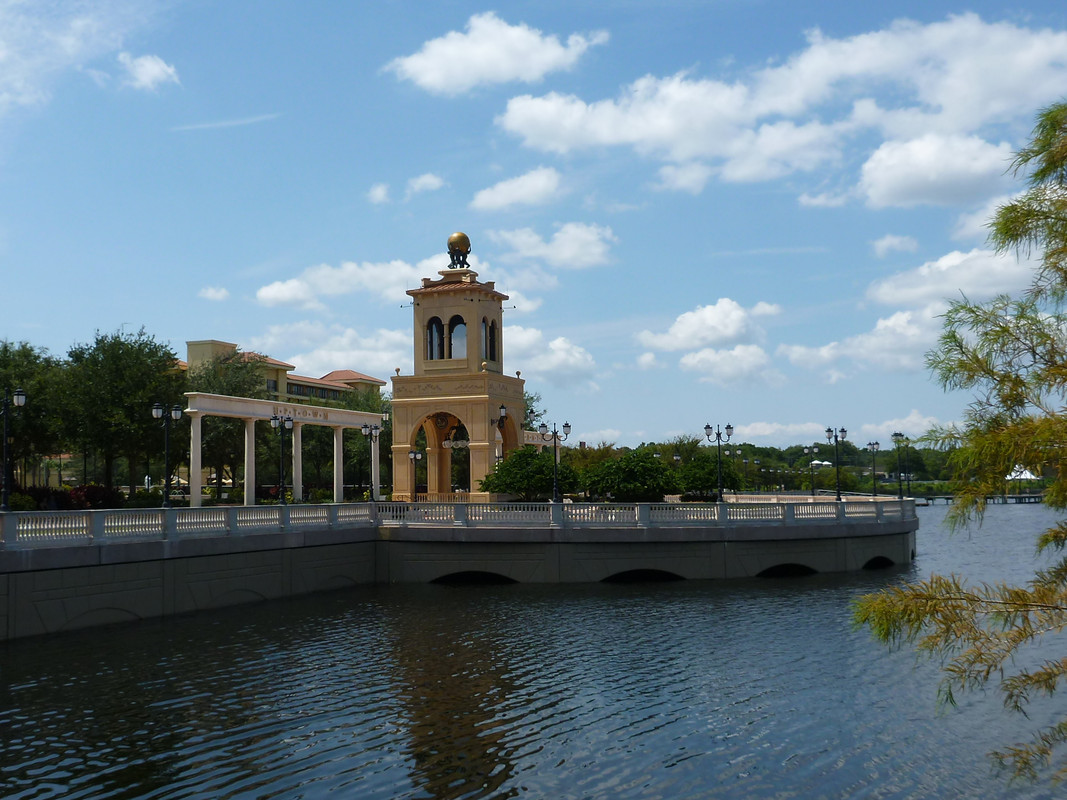 The area includes the Altamonte Mall, a 4-anchor indoor shopping mall, which includes an 18-screen AMC Theatre. Many restaurants are located near the mall such as several Darden Restaurants, Denny's, and Jason's Deli.

The Altamonte community puts together many different activities for people to join or meet. During recent years, Altamonte Springs has been a host city to several local special events in the Orlando area, including Red, Hot, & Boom, a major annual firework festival that takes place every July 3 in celebration of Independence Day. The Red, Hot, & Boom event draws over 100,000 local residents and visitors annually from the entire Central Florida area, includes appearances musical performances by nationally and internationally known entertainers, and is Central Florida's largest Independence Day Celebration.

And if you want more options for entertainment and recreation, check out what’s right in our backyard:

Looking to move? Click below to view available homes in this area!

Some properties which appear for sale on this web site may subsequently have sold or may no longer be available.

Franchise Offices are Independently Owned and Operated. The information provided herein is deemed accurate, but subject to errors, omissions, price changes, prior sale or withdrawal. United Real Estate does not guarantee or is anyway responsible for the accuracy or completeness of information, and provides said information without warranties of any kind. Please verify all facts with the affiliate.
Copyright© United Real Estate
Privacy Statement-Terms Of Use

If you are using a screen reader, or having trouble reading this website, please call our Customer Support for help at 888-960-0606 .

We strive to provide websites that are accessible to all possible persons regardless of ability or technology. We strive to meet the standards of the World Wide Web Consortium's Web Content Accessibility Guidelines 2.1 Level AA (WCAG 2.1 AA), the American Disabilities Act and the Federal Fair Housing Act. Our efforts are ongoing as technology advances. If you experience any problems or difficulties in accessing this website or its content, please email us at: unitedsupport@unitedrealestate.com. Please be sure to specify the issue and a link to the website page in your email. We will make all reasonable efforts to make that page accessible for you.

Leave a message for Vanessa