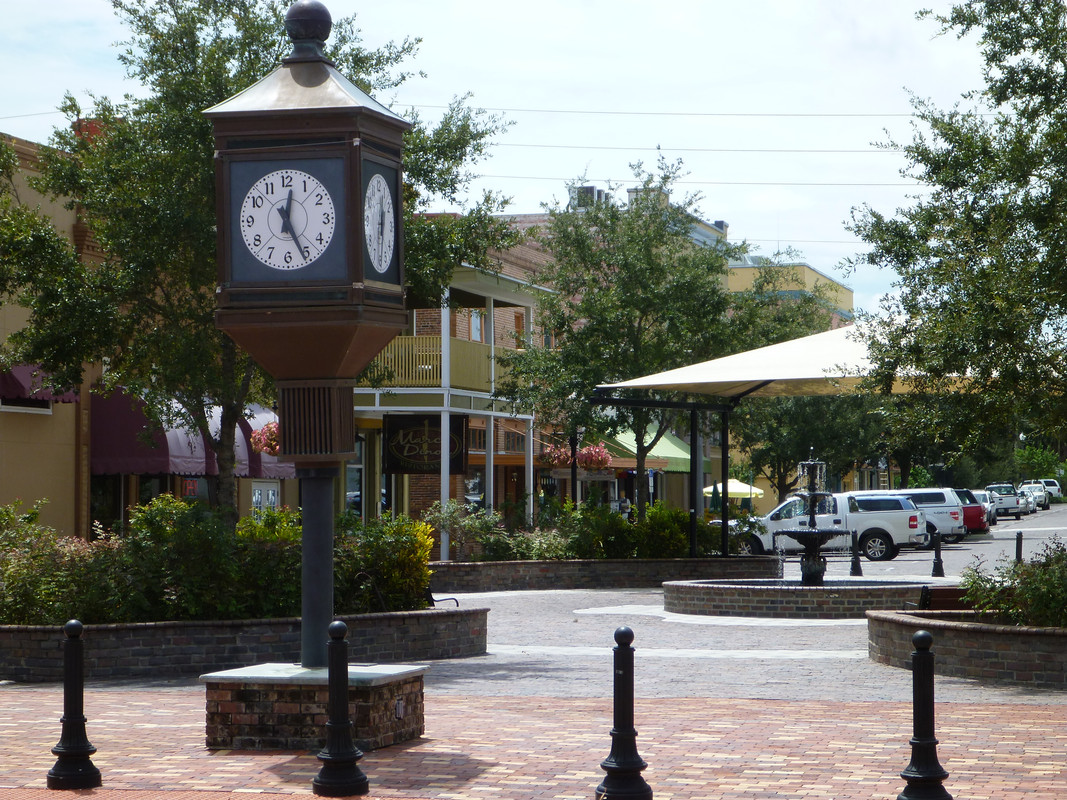 Sanford is a city in the central region of the U.S. state of Florida and is the county seat of Seminole County. Known as the "Historic Waterfront Gateway City," Sanford sits on the southern shore of Lake Monroe at the head of navigation on the St. Johns River. The city sits approximately 20 miles (32 km) northeast of Orlando.As of the 2010 census, the city had a population of 53,570. The Orlando Sanford International Airport, which is in the heart of the town, functions as the secondary commercial airport for international and domestic carriers in the Orlando metropolitan area.

Sanford is home to the main branch of Seminole State College of Florida with a smaller satellite location in Heathrow. Alongside the college, Sanford has two high schools, Seminole Highschool and Crooms Academy of Information, as well as two middle schools, Sanford Middle and Millenium Middle, and six elementary schools. 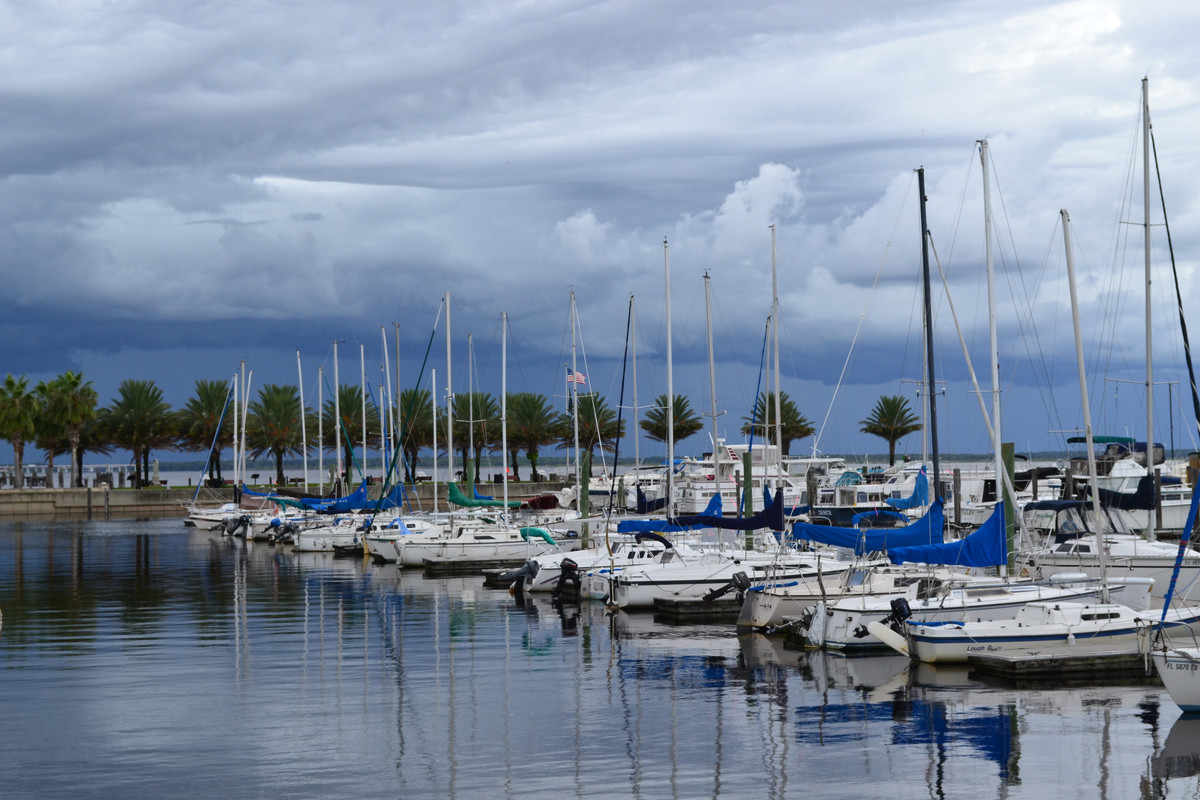 The 116-acre Central Florida Zoo and Botanical Gardens are located in Sanford. The zoo is now home to over 400 animals, including elephants, rhinos, and giraffes. Besides its beautiful zoo and gardens, Sanford offers various Local Parks such as Fort Mellon Park, the Sanford Museum, and the Wayne Densch performing arts center. Its downtown attracts tourists with shops, restaurants, a marina, and a lakefront walking trail.

The city's RiverWalk trail is a bike/walk/run trail that was completed in 2004. The ten-foot wide paved walkway spans a distance of several miles in Sanford's downtown area along the waterfront of Lake Monroe. Phase 2, which adds over 3000 feet to the trail, was completed in 2014. Phase 3 is expected to be complete by 2020.

And if you want even more options for entertainment and recreation, check out what’s right in our backyard:

Looking to move? Click below to view available homes in this area!

Some properties which appear for sale on this web site may subsequently have sold or may no longer be available.

Franchise Offices are Independently Owned and Operated. The information provided herein is deemed accurate, but subject to errors, omissions, price changes, prior sale or withdrawal. United Real Estate does not guarantee or is anyway responsible for the accuracy or completeness of information, and provides said information without warranties of any kind. Please verify all facts with the affiliate.
Copyright© United Real Estate
Privacy Statement-Terms Of Use

If you are using a screen reader, or having trouble reading this website, please call our Customer Support for help at 888-960-0606 .

We strive to provide websites that are accessible to all possible persons regardless of ability or technology. We strive to meet the standards of the World Wide Web Consortium's Web Content Accessibility Guidelines 2.1 Level AA (WCAG 2.1 AA), the American Disabilities Act and the Federal Fair Housing Act. Our efforts are ongoing as technology advances. If you experience any problems or difficulties in accessing this website or its content, please email us at: unitedsupport@unitedrealestate.com. Please be sure to specify the issue and a link to the website page in your email. We will make all reasonable efforts to make that page accessible for you.

Leave a message for Vanessa